Keep up on the News with: The Ravens Bluff Trumpeter

This is the Wiki for the Forgotten Realms Campaign using Pathfinder and House rules set in the City of Ravens Bluff
This Campaign now in its 4th Year and is run on Roll20.NET 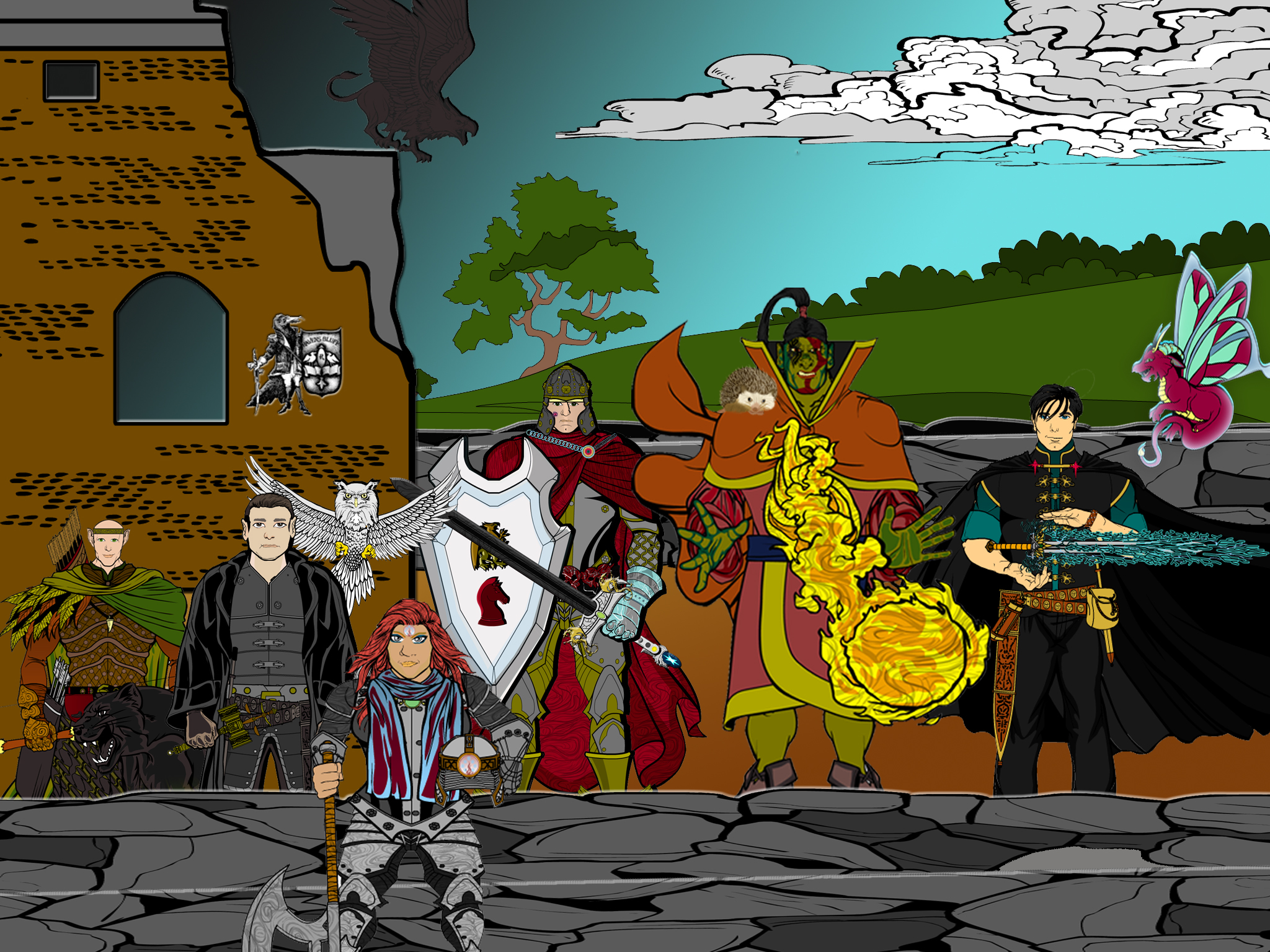 In many folktales of Faerûn there is mention of a City of Adventurers, where every citizen is a mighty and famous delver, monster-slayer, explorer, or smiter of foes, from the bread bakers to the roofers, the dung-sweepers to the high judges. The very cobbles of the streets are gold, they say; handfuls of gems serve as small change, and the humblest houses crammed with valuables of gleaming beauty and glowing enchantment. Folktales are like that. Most cities are grubby, crowded, dangerous places, where coins are hard won and easily lost, and few folk are mighty or famous. Reality is like that. Reality in Faerûn, however, does hold a City of Adventurers. A young and vigorous city, where magic does dazzle and wealth is heaped in plenty for some. Danger lurks there, too, never far from the elbow of the visitor. A stranger here will share crowded streets with more than the usual share of adventurers, eyes sharp and alert, swords swinging ready, and deadly spells just a mutter and gesture away. It’s a city of watchful black ravens; a port often raided of old by orcs and hobgoblins and worse, that still lurk not so far away in the frowning mountains; a place where pirates walk the streets in the thinnest of disguises. A city of the bold and the grasping, of the youthful and daring. Home of the reckless and the wild-spirited, where a dragon lies atop heaps of gold in the city coffers, and so much magic crackles and sparkles in the very stones underfoot that disenchanters are drawn to it from around the world.
A real place, not a folktale. A place called Ravens Bluff, where adventurers are at home and wonders almost commonplace. A place where Faerûnian elves that crave excitement are looking over even now. A place that is truly alive.

We've already been saving your edits, so if you upgrade now you will have instant access to your previous versions. Plus, you get a 15-day free trial, so there's nothing to lose.